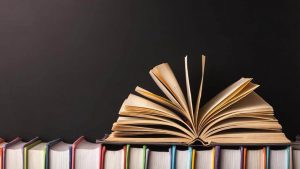 Recently, many states passed laws requiring pre- and in-service teachers to receive professional development in dyslexia awareness. Even though misconceptions regarding dyslexia are widespread, there is a paucity of research on how to effectively remove misconceptions and replace them with accurate knowledge. The purpose of this study was to determine whether a researcher-created refutation text grounded in conceptual change theory could produce significant conceptual change in preservice teacher knowledge of dyslexia when compared with a control text about dyslexia (Dyslexia Basics, International Dyslexia Association; IDA, 2018). A sample of preservice teachers (n = 97) were randomly assigned to either the Dyslexia Basics text (n = 48) or the refutation text (n = 49). A one-way repeated ANOVA was used to identify if growth rates from pretest to posttest were differential across conditions. Results suggest while both texts affect conceptions, the refutation text outperformed the Dyslexia Basics text (n = 97), η2 = 0.33. Effects were maintained at a delayed posttest (n = 75), η2 = 0.175. Interaction effects suggested the amount of reading coursework did not moderate conceptual change. Implications for facilitating conceptual change of dyslexia will be discussed.
Categories: Publications 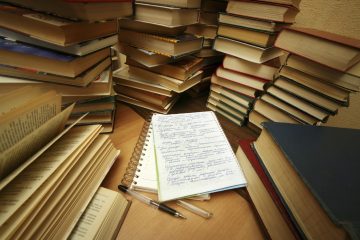 Dr. Benjamin C Heddy has published an article in the Journal of Transformative Learning titled Transformative Experience in Buddhism: A Case Study along with Brandon Chancey and Ji Y Hong of the University of Oklahoma. Abstract Read more… 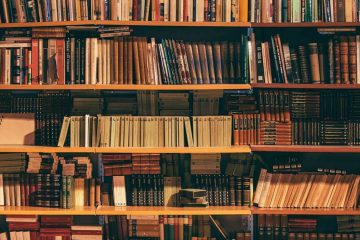 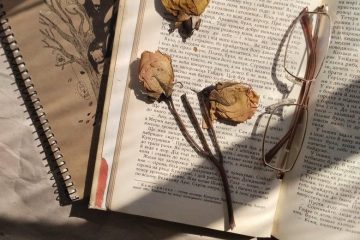 Dr. Heddy has published an article in Frontiers in Education titled Students at the Center: Insights and Implications of Authentic, 5E Instruction in High School Language Arts, along with Gage Jeter of University of Florida, Jane Baber, Scott Wilson and Read more…